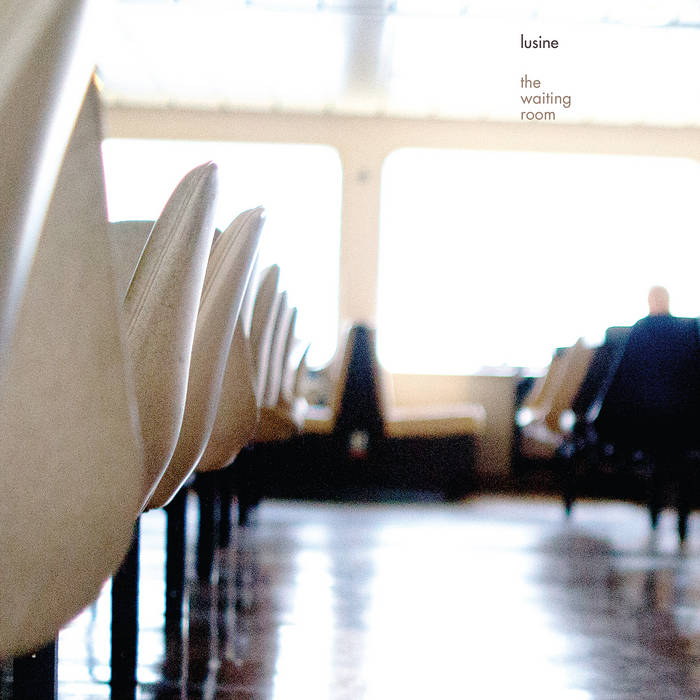 Purchase the CD/2xLP in The Ghostly Store:
www.theghostlystore.com/products/lusine-the-waiting-room

Seattle-based producer Jeff McIlwain's work has long inhabited the fertile border zone between electronic pop and experimental electronic music — it's a place that's home to music that has both a brain and a heart, and McIlwain's been exploring its boundaries for the best part of a decade now.

The Waiting Room is his third full-length release for Ghostly International under the moniker Lusine, and his first album since 2009's A Certain Distance. As with all McIlwain's work as Lusine, this is a record that's characterized by both diversity and coherency. Its tracks traverse a variety of sonic landscapes, from the widescreen atmospherics of appropriately-titled opening track "Panoramic" through the digital soul arrangement of Electronic's "Get the Message" and the club-friendly bounce of "First Call" to the slow-building Detroit-inflected closer "February".

But for all The Waiting Room's eclecticism, it's also notable that it plays out as a coherent whole, with McIlwain's deft production creating the sense of a single, logical journey — an album, rather than a simple collection of tracks. It also continues the excursions into vocal-led tracks that characterized A Certain Distance — exactly half of The Waiting Room's ten tracks employ vocalists, most notably the aforementioned "Get the Message," wherein guest vocalist and wife Sarah McIlwain makes Bernard Sumner's words her own: "I don't know where to begin / Living in sin," she sings calmly, "How can you talk? / Look where you've been."

As a whole, this is an album that's both cerebral and visceral, a record that's both rewarding of a serious headphone session and also warm and melodic enough to make listening as engaging in an emotional sense as it is in an intellectual one. Many artists flirt with these two extremities of electronic music; few tie them together as well as McIlwain does.